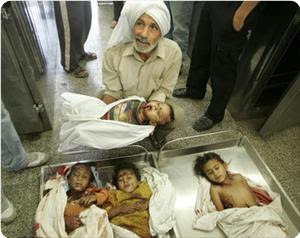 "Two founding members of what was once the largest U.S. Muslim charity were each sentenced to 65 years in prison Wednesday for funneling millions of dollars to the Palestinian militant group Hamas." If you funnel money to the Israeli terrorist army, it is tax-deductible in the US. if you funnel money to any Palestinian group, you serve time in jail. <<
at May 31, 2009 No comments: 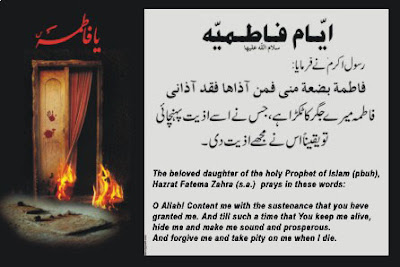 Love of only AHLUL BAYT (a.s.) 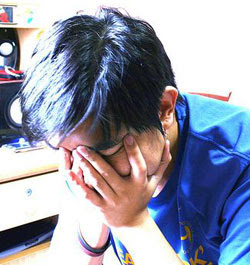 Q. If one gets doubts about religious matters, being thrown at them by the Satan but they cant remove the doubts. How can one fight these doubts ? Is this person destined to go to hell?

A. Satanic whispering is a test that all human beings must go through as far as we are alive in this world, as Satan is our worst enemy. Allah (SWT) has provided us with the Reason (intellect) which if used properly, defeats any doubt. Reason is in complete agreement with the Truth revealed by Allah (SWT) with the prophets. The very feeling of suffering from Satanic whispering is a sign of good persons who know that Satan is their worst enemy. Such person who suffers from Satanic whisperings will not be getting any sin just for that whisperings if they do not listen to Satan and do not let the whispering change their life or thinking. Those who follow Satan and accept his whisperings will be with Satanic people. Creating doubts is very easy even about the very clear facts of life. There are people who have doubts about whether the world is existing or not. There are answers to every doubt and there is no question left with out answer in Real Islam.

Tackling Satanic whisperings can be by asking the sincere scholars about any doubt, to seek their guidance and knowledge, and also by the following:
1- Seeking the help of Allah (SWT) by sincere supplications.
2- Repeating Istighfaar (Astaghfirullah Rabbi Wa Atoobo Elayh) and (Laa Elaaha Illallah) as many times as you wish.
3- Performing long Sojood (prostration), because it makes you nearer to Allah and far from Satan.
4- Reciting Salawaat (Allahumma Salli Ala Mohammad Wa Aali Mohammad) as many times as possible.
5- Reciting Sura Tawheed (Qul Howallahu Ahad) after every Salaat (prayer).

Wassalamu alaikum wr wb
Mohammad al-Musawi
at May 23, 2009 No comments: 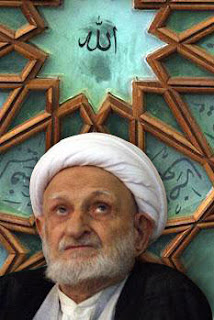 Today at 17.00 hrs IST, Ayatullah al-Uzma Haajj Shaikh Mohammad Taqi Behjat has passed away at the age of 96 years, due to heart failure at Hazrat Wali Asr hospital in Qom, Iran. He was a marjae taqleed for million of Shias. In India his Muqalledeen (followers) are in great number. He belonged to Gilaan Province, Iran. He was born in 1334 A.H. and expired today. He was one of the best student of marhum Ayatullah Musavi al Khoei (r.a.) in Najaf.
at May 17, 2009 No comments: 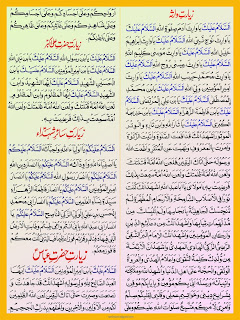 Ziyarat of Imam Husain (a.s.) commonly known as Ziyarat-e-Waaritha as . click to enlarge the image. It is in A3 size. You can also print this ziyarat .
at May 17, 2009 No comments: 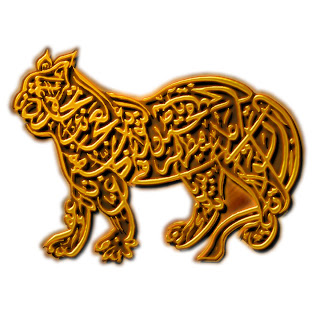 Click on image to enlarge and save it to your Computer.
at May 15, 2009 No comments: 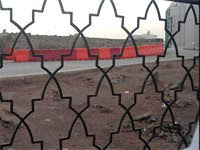 Shock and disbelief was the initial response last Wednesday as pilgrims to the Jannat al-Baqi cemetery were faced with a barrier cordoning off the graves of the four Shia Imams buried there. According to a report by the Ahlul Bayt News Agency (ABNA), the graves of Imam Hasan al-Mujtaba, Imam Zainul Abideen, Imam Muhammad al-Baqir, and Imam Ja'far as-Sadiq (peace be upon them) in the al-Baqi cemetery have been barricaded, preventing individual from even casting their glance on the holy sites. Security personnel present at the site informed the pilgrims that the barriers will be permanent.<<
at May 10, 2009 No comments: 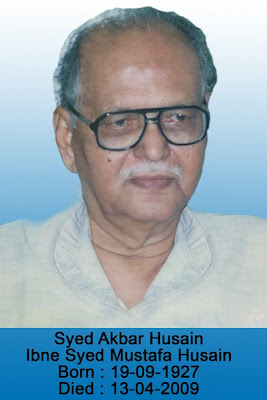 Majlis-e-Chehlum of marhum Sayed Akbar Husain famous as Bachchan bhai is going to be held on Sunday, 10th of May after namaaz of Zohrayn at Moghul Masjid. This Majlis will be recited by Hujjatul Islam Maulana Sayed Husain Mahdi Husaini. Your presence will be a condolence for us for our deceased father who passed away on 13th April 2009.
You are requested for a sura Fateha for his departed soul.
Sayed Mansur & brothers
at May 08, 2009 No comments:

Majlis for Ladies on 8th May 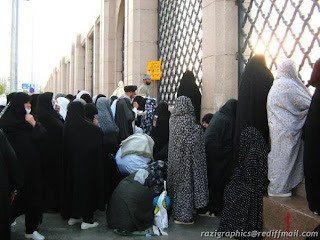 The secretary of Khadijatul Kubra Trust, Mr. Abbas Ali Talebi has announced that the Tust will hold 5 Majalis on the occasion of the shahadat of Hazrat Fatema Zahra (s.a.), the beloved and the only daughter of the Holy Prophet of Islam.

This photograph was taken in the year 2008 after Hajj. The Iranian women are standing outside the Jannatul Baqie reciting ziyarat and crying. The women are not allowed inside the Baqie and the entry for men is also restricted. The gates are opened for them for an hour in the morning and in the evening. There are also restrictions on reciting ziyarat with a loud voice, crying is prohibited and explaination not allowed for the fellow pilgrims. The mutawwas (religious police) resemble Shimr for their implemention for the above restriction. When it is questioned to these people by the Muslims that where is the grave of the daughter of the Holy Prophet, they say that they don't know and warn you that do not ask such questions.
at May 07, 2009 No comments: 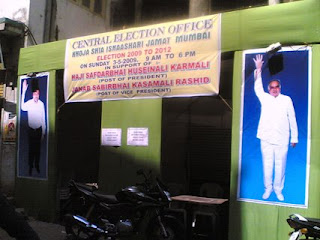 The election of Khoja Shia Isna Ash'ari Jamat was held today at Khoja Jam'e Masjid Imambada Hall. The sitting President of Jamat Mr. Safdar Karamali won hands down and received 770 votes in favour out of 1072. Mr. Sabir Rasheed was voted as vice-president. This election is held every 3 years.
at May 03, 2009 443 comments: