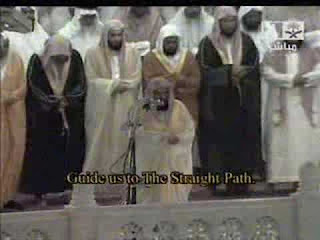 In 1983 when I was in Saudi Arabia, a Saudi scholar, answering a question in the local English newspaper, gave the following details of how this special prayer was introduced in Islam.

Soon after the death of Hazrat Abu Bakr in the 13th year of Hijra, Hazrat Umar took control of the Islamic State as the second Khaleefa. In the Ramadhan of 14 Hijra, while he was going round the streets of Madinah, he noticed people performing supererogatory prayers (Nafl) here and there, a few of them in various places. A bright idea dawned upon him. He decided to bring all the Muslims together in a congregation and commanded them to recite one thirtieth of the Holy Quran every night. This way, the entire Holy Quran was recited by each and every Muslim man at least once in the month of Ramadhan. A few days later, as he was going round again, he saw the various congregations and was very pleased. He is reported to have said at the sight: O! What a beautiful bidah (innovation) I have established.