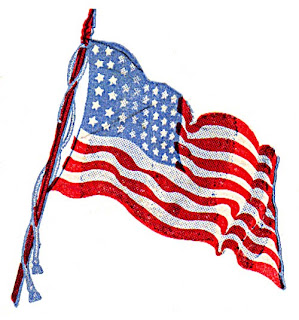 Several months ago, CNN published the results of a couple of disturbing polls about Americans and their religious beliefs. The first found that more Americans are rejecting religion and thus, according to CNN, America is becoming "less Christian." The second, a Pew survey of only 742 mostly white evangelical Protestants, revealed that more than six in 10 of them believe that torture is often or sometimes justified.
>>>Read full
at January 16, 2010

The coward barbarians justify the tortures to other humans. Let the time come when these people undergo tortures then they will realise what it means.

Mr. chin su ki, they will never realise. The Jews suffered by the Germans. They underwent the holocaust. The Europe drove them to the dead sea. The foolish Jews are building walls around themselves leading to self-imprisonment. But, they continue to torture Palestinian women and children. They will never REALISE.