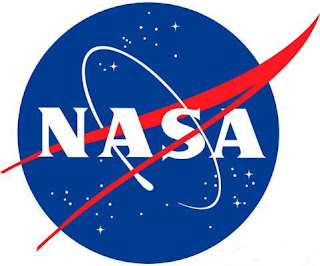 Chilean earthquake may have resulted in a shorter day and a slight shift in the Earth's axis.

Just a few days ago, an earthquake that measured 8.8 rocked Chile. The quake was stronger than the temblor that left thousands homeless in Haiti not too long ago. This week, NASA says it may have been strong enough to cause the Earth's axis to move.

BusinessWeek cites a National Aeronautics and Space Administration scientist who says the Chilean earthquake on February 27 probably shifted the Earth’s axis and shortened your Saturday by about 1.26 microseconds.

Richard Gross, a geophysicist at NASA’s Jet Propulsion Laboratory in Pasadena, California told BW that Earthquakes can shift hundreds of kilometers of rock by several meters, changing the distribution of mass on the planet. This in turn can have an effect on the Earth's rotation.

“The length of the day should have gotten shorter by 1.26 microseconds (millionths of a second),” Gross, said. “The axis about which the Earth’s mass is balanced should have moved by 2.7 milliarcseconds (about 8 centimeters or 3 inches).”

However, it's not just NASA that thinks the quake could have affected the Earth in ways we're unaware of. Andreas Rietbrock, a professor of Earth Sciences at Liverpool University says Santa Maria Island off the coast of Chile may have been raised 2 meters as a result of the earthquake. Rietbrock said rocks there show evidence that suggests other earthquakes have shifted the island upward in the past.
at March 04, 2010