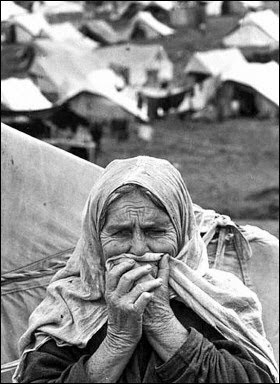 It is absolutely important to note that every single day Israel continues to remain an entity and country or occupy militarily the sanctioned land to Palestinians – they are refusing to abide by international law and the standards set regarding human rights on a global level. There are millions of refugees in modern “Palestine” who still remember the exodus they were forced into during 1948 and again in 1967. Some of the older Palestinians are still holding onto their house keys, attempting to keep hope alive that they will one day return home – and their home will still be there. Israel, through political and military means, have made an attempt to exterminate the Palestinians from this land and through the sympathy garnered to them through the holocaust and their historical struggle during European/Roman rule – they have been granted immunity from discrimination or questioning in justifying their terrible human rights record, their occupation, war atrocities for years now, or brutal terrorization, subjugation, and slaughter of millions of people. >Read complete article<