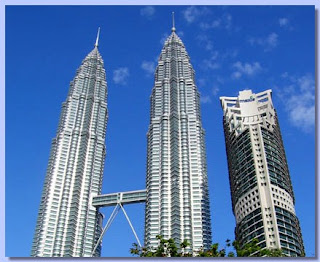 The Malaysian Constitution guarantees freedom of religion, but when it comes to Islam, the country’s official religion, only the Sunni sect is permitted. Other forms, including Shiite Islam, are considered deviant and are not allowed to be spread.
Mr. Mohammad was one of 130 Shiites detained by the religious authorities in December as they observed Ashura, the Shiite holy day commemorating the death of the Prophet Muhammad’s grandson Ali, in their prayer room in an outer suburb of Kuala Lumpur.
There are no official figures on the number of Shiites in Malaysia, but Shiite leaders estimate that there could be as many as 40,000, many of whom practice their faith secretly.
While sectarian divisions are associated more with countries such as Iraq and Pakistan, Islamic experts say Malaysia is a rare example of a Muslim-majority country where the Shiite sect is banned. They say the recent raid reflects the religious authorities’ reluctance to accept diversity within Islam, and was part of the authorities’ continuing efforts to impose a rigid interpretation of the religion.
Although there had been some earlier arrests of Shiites since the National Fatwa Council, the country’s top Islamic body, clarified that Sunni Islam was the official religion in 1996, the December raid on the prayer room occupied by the Lovers of the Prophet’s Household was the first in recent years, according to the Shiite group’s Iranian-trained leader, Kamil Zuhairi bin Abdul Aziz.......Full Article
at January 29, 2011