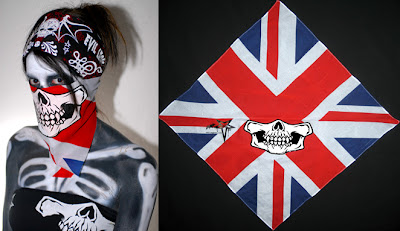 Responding to the above news story I would like to bring to the attention to the readers that, the British not only inflicted damage to Iran, but, to Islam and Muslims.
They created sects in 19th Century in the Middle East. They crafted new religions among Muslims, like Baha'is in Iran, Qadiyani or Ahmadiyya in India, Mahdi Sudani in Sudan. Israel is a gift from them to the Palestinians.
Ottomon Empire's disintegration was their brain child. Australia is their invaded territory. South Africa is their colony.
Partition in India and creation of Pakistan is their evil design. Divide and rule policy is attributed to them.
The Muslims were also foolish enough to follow their vices and schisms. Today, in Bahrain it is the British security which helps its tyrant ruler to abuse human rights.
It was the British government which dragged the war in Balkans and were helping Serbs to annihilate Bosnian Muslims. There is a long list of their inhuman and evil deeds.
at January 02, 2011