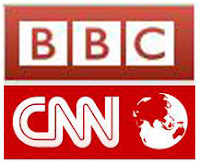 The Media, either Print or Electronic has boomeranged on the western countries. They were used for propaganda and not for the information. The golden era of their monopoly over media has come to an end. The secretary Hillary Clinton had to concede this truth to the world that American CNN and British BBC are far behind from other channels of the world. Aljazeera of Qatar, Russia Today of Russia and Press TV of Iran have pushed them far behind.
These three can be watched live on internet.
1. Aljazeera English
2. Russia Today
3. PressTv - Watch Live 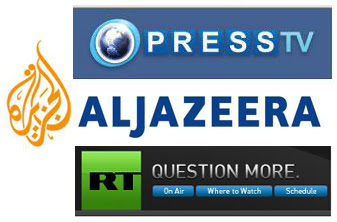