In Florida, Wayne Sapp set fire to a copy of Holy Qur'an 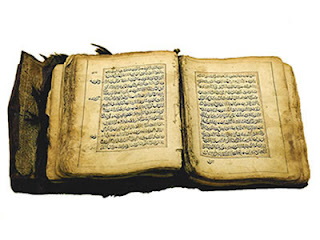 Even as the city’s Muslim community refrained from reacting to the burning of a copy of the Quran on Sunday by a pastor in Florida, Catholic organisations came forth with strong statements of condemnation.
“The Indian Christian community unanimously condemns this irrational action. It is imperative for the US to take stern action against it,” said Abraham Mathai, president of the Indian Christian Voice and vice-chairman of the State Minorities Commission.  On March 20, Pastor Wayne Sapp set fire to a copy of the Quran. In July 2010, another pastor, Terry Jones, had threatened to burn a copy of the holy book on the anniversary of the September 11 terrorist attack.
City-based Muslim priest Maulana Mehmood Daryabadi said. “We have been pained and are talking to the community to remain calm.”
http://www.hindustantimes.com/StoryPage/Print/677001.aspx
© Copyright 2010 Hindustan Times
at March 26, 2011