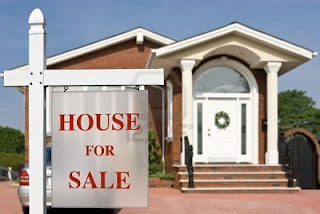 A few months ago, the Occupy Wall Street movement began in New York and spread around the world. The protesters' slogan "We are the 99 per cent" refers to the growing income and wealth inequality in the US between the wealthiest one per cent and the rest of the population.
More than 13 million Americans are unemployed, although there have been some improvements recently. And many others, who are in work, have been forced to take pay cuts or a reduction in working hours.
Millions of homeowners have lost their homes to foreclosures, a process whereby banks repossess their properties.
And at the same time, the budget cuts at federal and state level are eroding some of the government's social welfare programmes.
On this episode of Inside Story Americas, we ask: How can prosperity be restored for the American population? And is the American dream fading or should Americans reassess the meaning of the American dream? Click for Complete Story.
at January 14, 2012