Shocking Events after the Passing Away of the Holy Prophet (s.a.) 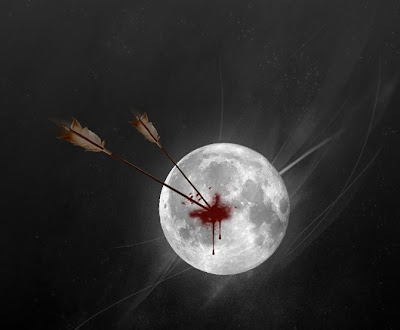 First is the prophet himself. In the interest of readersâ€™ time I will describe the grand funeral processions held for the prophet in 3 words; â€˜There were noneâ€™!! The man who saved the idolaters from the brink of self-destruction and pulled them from the darkness of ignorance by enduring every conceivable pain for 23 years, died in his home with no one with him but his immediate family, the Ahlulbayt. His community, headed by a small band of â€˜companionsâ€™ were too busy plotting their next move and did not even attend his burial which took place in his residence. No funeral, no processions, and certainly no condolences to his only surviving offspring. Prophetic narration after narration have encouraged Muslims to take part in the interment of believers, yet when the time comes for the ‘Master of the believersâ€™.. No one?!
As shocking as it is, this is an indication of something much more sinister than just a sense of collective amnesia. The companions’ neglect of the Prophet at the time of his death speaks volumes about their priorities. What could be more important than offering their due respect to the messenger of Allah? Read Full Article
at January 11, 2013