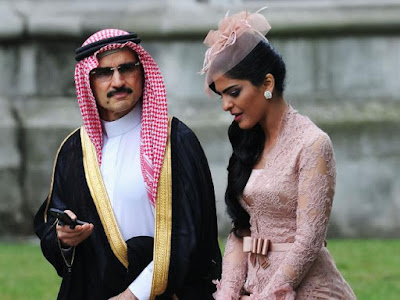 Nearly 127 divorces happen each day in the Kingdom of Saudi Arabia. This makes it to five divorces per hour.

The reported revealed by the General Authority of Statistics stated that 157,000 marriages were registered in the court over the past year. However, 46,000 divorces were also reported during the said period.

Stating that 60 per cent of divorces take place in the first year of marriage, The chairperson of the Board of Directors of Mawadah Charitable Organization, Princess Sarah bint Musaed had earlier revealed that a quarter of marriages on Saudi Arabia end in divorce. Read Full
at July 26, 2016