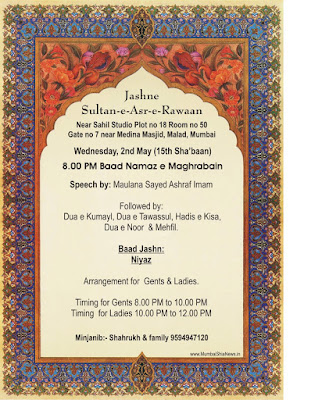 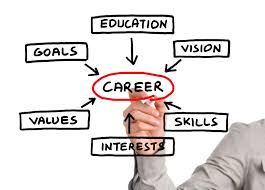 Best way to PREDICT the future, is to create it

Anfaal Foundation brings one of its kind CAREER COUNSELLING WORKSHOP which will give our youth an opportunity to interact one to one with experts from the industry and help them in choosing right career at the right age. 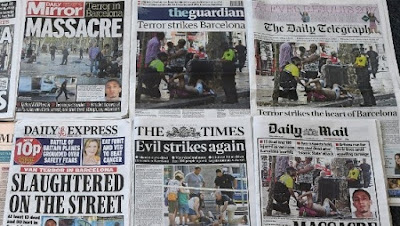 The newly appointed editor of the Daily Express offered an honest account of his own paper's culpability in spreading hate and bigotry against Muslims. Other editors should follow suit.

That the British media is consistently Islamophobic is a well-researched and well-identified state of affairs. However, what is less expected is when a prominent newspaper editor is willing to make clear to a Parliamentary committee that this is precisely the case and that his own newspaper is culpable in spreading the hate, bigotry, and intolerance that feeds into a perpetual cycle.

Islamophobic reporting
On Tuesday, Gary Jones, the newly appointed editor of the Daily Express, told the Home Affairs Committee in Parliament that his newspaper had been creating an "Islamophobic sentiment" based on inaccurate and misguided reporting, with some stories that are "downright offensive".

AMU +2 Entrance Exam in other States 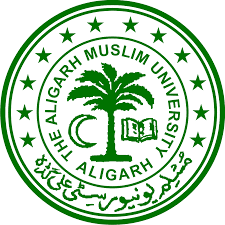 Such a huge attendance at the AMU +2 entrance exam at Patna, especially at the centre where I was sent as an observer, surprised me especially a large number of lower middle-class Muslim girls.
For Muslim girls from the remotest corner of Bihar, AMU is the safest place worried me a lot.
In the absence of quality education all over the Northern plain of India, in conformity with the Sharia, AMU has transformed into a centre of hope for Umma! May Allah protect AMU from 'nazar e bad.' 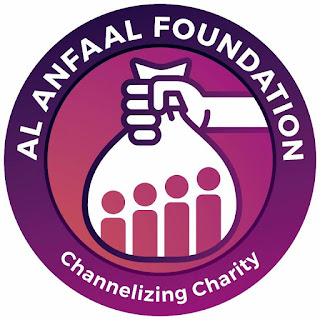 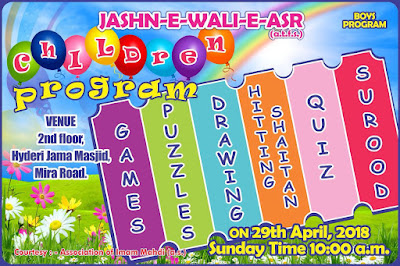 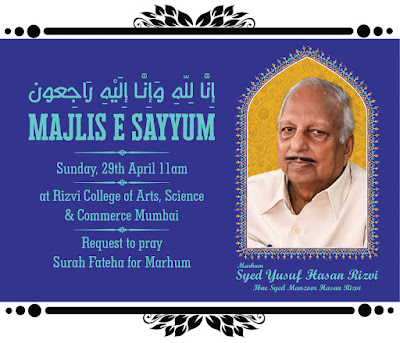 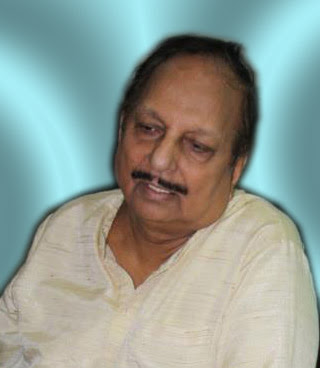 He was a successful businessman, earned reputation in real estate and established a chain of restaurants in India & abroad by the name of YOKO Sizzlers. Was a good Nauha khwan and beautifully recited Nauhas during first ten days of the month of Moharram.

He will be buried today, after Friday Prayers at Rehmatabad graveyard at  3.00 PM. Those who cannot make it to the funeral can recite Surah Faateha and Namaz-e-Wahshat tonight after Maghrabayn prayers.
at April 27, 2018 No comments:

The 10 most important ways to counter Europe's anti-Muslim narratives 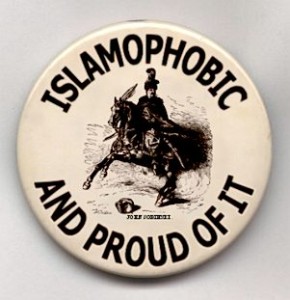 The UK is "anything but Islamophobic", so spoke a Muslim organisation head in a comment to the press on the Islamophobia Awards in 2004. Because, he added, Britain has such a vibrant anti-war movement.

The awards – a satirical revue and fundraiser inspired by Amnesty International's Secret Policeman's Ball - were described that year by the then head of the Commission for Racial Equality (CRE) as an important step to "fight bigotry and prejudice against Muslims". Both the Muslim organisation head and CRE head have now swapped positions, but this tale is instructive because of the more than one elephant in the room when talking about Islamophobia.

These "elephants" provide the backdrop to the latest report on the UK for the Counter-Islamophobia Toolkit project led by the University of Leeds. The report and those of the seven other countries in the project lists the 10 main counter-narratives (in each state) to Islamophobia being deployed or demanded by those concerned with addressing racism.

The 10 narratives come out of desk research but mainly interviews with over 180 activists, academics, journalists, politicians, religious figures and other actors across the UK, France, Germany, Belgium, Greece, Czech Republic, Portugal and Hungary.

They are summarised here. A few will be referred to below in overviewing the recommendations to civil society, institutions and the state that the report has produced. Specifically, understanding the nature of the problem we face when it comes to anti-Muslim hatred, and then how to counter it, who should counter it and indeed why we (any of us) should. 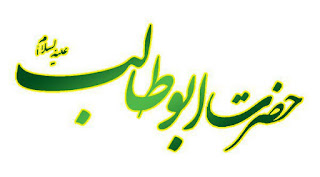 The enemies of the Ahle Bait (a.s.) – also known as Nasibis – have circulated several myths over the years right from the time of the Holy Prophet (s.a.w.a.).

Minus the testimony, he is assumed to have died on apostasy and is consigned to Hellfire (Allah forbid) – according to their definition of Islam and faith.

Hazrat Abu Talib’s (a.s.) unwavering faith is a topic that was settled centuries ago and even the Ahle Tasannun have recorded his merits, sayings and poetic verses that signify his Islam and faith.

However, the Nasibi skeptics as is their wont, do not care for the numerous ways Abu Talib (a.s.) has obliged Islam and the Holy Prophet (s.a.w.a.).

All they are interested in knowing is whether or not Abu Talib (a.s.) recited the dual testimony.

Since the argument raised by the skeptics has been narrowed down to just this one subject of the verbal testimony of faith, we address this specific point here and will not delve on the numerous occasions on which Hazrat Abu Talib (a.s.) has given irrevocable proof of his unwavering faith.

Our response on the subject of verbal testimony is in the form of another question.

Was it necessary for Abu Talib (a.s.) to testify verbally in Tauheed and Nobowwat? 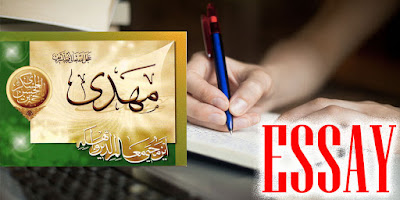 Topic :
Imam Mahdi (a.s): Our Responsibilities During His Occultation.⏳

Rules :
📌Essay can be submitted in
English, Urdu or Roman English(Urdu)

Should contain Applicant’s name age and contact details, can be submitted in word format or handwritten.

📌 Please attach your file and email on: asnmumbai110@gmail.com

💐Winners will be announced on 15th Shaban💐

Organized By: Ahlulbayt Students' Network, Mumbai
at April 23, 2018 No comments:

The Truth About Aleppo

The Washington State Fusion Center, a multi-agency counterterrorism center, accidentally released some puzzling documents this week: A dossier on the effects of remote mind control, a media report claims.
Investigative journalism site Muckrock filed a Freedom of Information Act request with the center, looking for documents on Fusion’s investigations into white supremacist groups and far-left activists Antifa. Among the trove of documents, they got back was a file titled “EM effects on human body.” 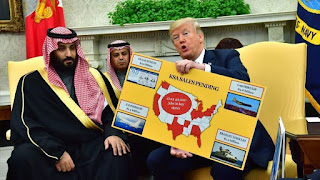 RIYADH, Saudi Arabia — The audience strolled down the red carpet, fetched their popcorn and soda and filed into the cinema for a night at the movies.
It was a sight common around the world. But in the capital of ultraconservative Saudi Arabia, it was a watershed moment: the first opening of a commercial movie theater in more than 30 years.
The invitation-only screening of the Hollywood blockbuster “Black Panther” on Wednesday was part of a wider social opening in the kingdom championed by the 32-year-old crown prince, Mohammed bin Salman.
Full Story
at April 21, 2018 No comments: 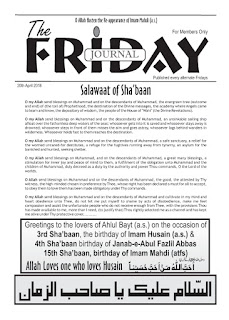 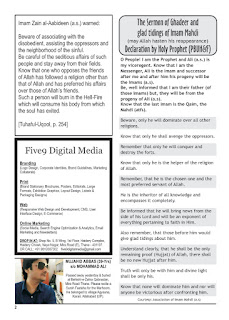 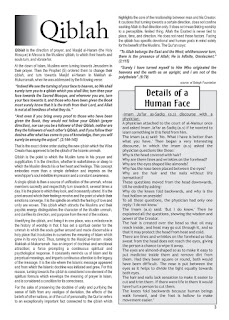 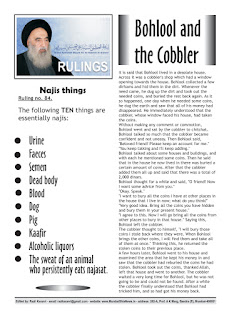 Instructions to BJP MPs. How to play with Social Media. 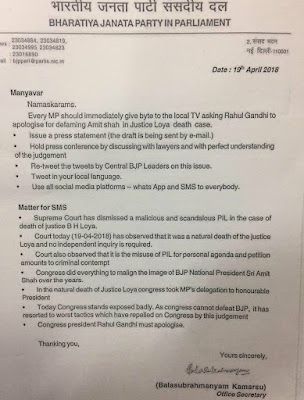 The Silence of the PM 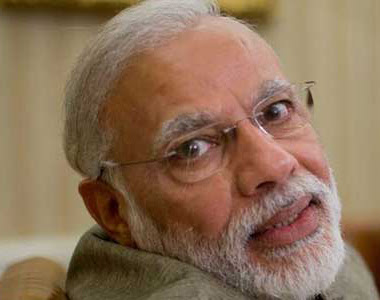 The New York Times in an editorial on Tuesday (17 April 2018) said such and other violent incidents were part of "an organized and systematic campaign by nationalist forces" to terrorise women, Muslims, and Dalits in the country.
The editorial titled "Silence as Women Are Attacked" appeared on in the New York edition of the daily, reminding how Modi tweets "frequently and considers himself a talented orator".
"Yet he loses his voice when it comes to speaking out about the dangers faced by women and minorities who are frequent targets of the nationalist and communal forces that are part of the base of his Bharatiya Janata Party (BJP)," said the Times. 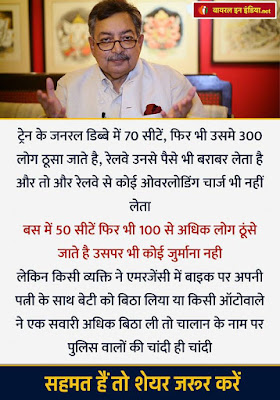 This is not a Justice 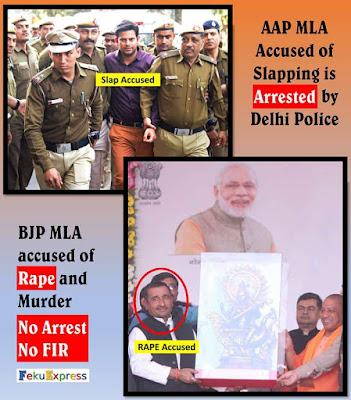